How to tell if someone is stealing your wifi 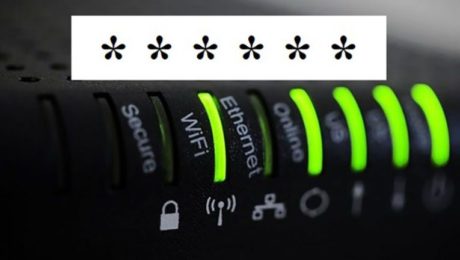 How to tell if someone is stealing your wifi? In this post we delve in to this topic.

Everyone and their granny has a Wi-Fi connection in their home, but not all of them run as fast as you might like. While that might just mean you need a new router, it’s possible someone is thieving your connection too. Fortunately, there are ways to detect it and block them from accessing it ever again.
As long as you have your MAC address and an app or two, you can determine if someone is stealing your Wi-Fi or if your connection is just slow. Here’s how.

If you only have a few Wi-Fi devices in your house, you may want to unplug or turn them all off,and then watch the wireless signal light on your router. If the light continues to flicker, someone else is using your Wi-Fi.

If you suspect that someone is stealing your Wi-Fi,you need to log in to your router’s administration page. Most people can do this by typing 192.168.11 or 192.168.2.1into the address bar. If these don’t work, swing on over to our guide for accessing your router’s admin panel.

Once you’ve accessed the admin page, you’ll need to locate the page listing the various Media Access Control (MAC) addresses connected to your computer. The location of this page will differ depending on your router, but you may find it under wireless configuration, wireless status, or in the DHCP client list. You can use this list to count how many devices are connected to your internet. If you see six MAC
addresses — any device connected to your network will have its own unique MAC address — but only have four devices in your home, somebody is probably stealing your internet.

How to check saved passwords on Chrome 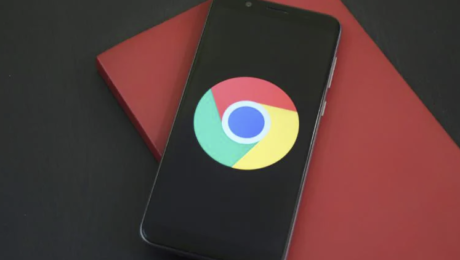 You can check if your saved passwords were exposed in a data breach by checking all of them at once.

To check your saved passwords:

On your computer, open Chrome.
At the top, click More and then Settings.
Select Passwords and then Check passwords.

We recommend that you change any compromised passwords as soon as you can. You can follow the instructions in Chrome to change your password on the site where you’ve used that password, and check your saved passwords for any other site on which the password may be saved.

Chrome makes sure that your passwords and username are protected so that they can’t be read by Google.

On your computer, open Chrome.
At the top right, click More More and then Settings.
Under ‘Privacy and security’, click Security.
Select a Safe Browsing option: Enhanced protection or Standard protection.
Tip:This feature is only available if ‘Safe Browsing’ is turned on. 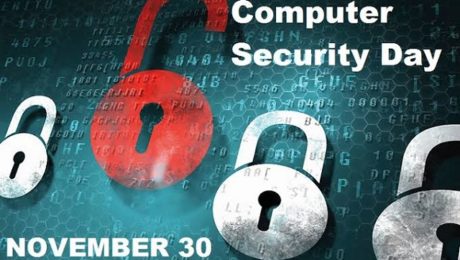 Computer Security Day is an annual event and is celebrated on the 30th November each year. It is designed to raise awareness and to promote best practices in Information Security.

The main objective of this event is to bring together international and local IT and security professionals to share their experiences, acquire knowledge and gain an understanding to safeguard their organization’s most valuable asset-information.

On this occasion CERT is organising the following activity:

During the full day Cyber Security Conference, distinguished speakers from Mauritius and abroad have been invited to discuss the current challenges and future opportunities in IoT security. The range of topics that will be covered will allow the participants to:

Acquire knowledge and to keep up-to-date with the latest technologies on the field of Information Security.
Gain an understanding to better safeguard their most valuable information asset.
Opportunities to engage with speakers and other attendees during the event.

Computer Security Day began in 1988, around the time that computers were becoming commonplace, even if they were yet to become ubiquitous in homes. The 1980s saw not only increased usage of computers, especially in business and government, and the internet was in its early stages.

While hacking and viruses have virtually been around since the early days of modern computing, evolving and increasingly sophisticated technologies began to see more applications, and therefore more security risks due to the simple fact that more data was at risk as computers found their way into banks, government offices, and businesses.

More important data stored on computers and servers meant more valuable information for hackers, and this meant higher profile cases of security breaches. As such, online security became an important concern by the end of the decade, and so Computer Security Day was created to raise awareness about computer security.

The most obvious way to celebrate Computer Security day would be to focus on ensuring that your computer, your devices, and the data you have in the cloud are all secure. One very important thing to do for your online security is to have strong passwords and keep them updated regularly, as this reduces the chances of your personal data falling into the wrong hands. If you aren’t the sort of person who’s good at coming up with strong passwords (and let’s be honest, some of us aren’t), then there are a number of password managers which you can choose from to generate random passwords and also save them so you don’t have to remember.

One strategy is to mix upper and lowercase letters with symbols, as this can be harder to guess and also difficult to hack – and passwords increase in difficulty the longer they are. Surprisingly, it doesn’t seem that everyone would think to do this, because “123456” and “password” have remained the two most popular passwords for years now. And don’t use the same password over and over for every online account you have – this ensures that if someone manages to get into one of your accounts, then they can access all of your accounts. Bad idea. So make strong passwords, don’t recycle them, and update them regularly.

What is digital forensics 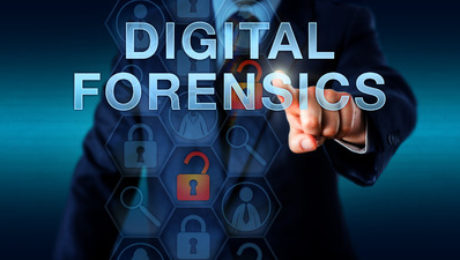 What is digital forensics? In this post we delve in to this topic.

Digital forensics (sometimes known as digital forensic science) is a branch of forensic science encompassing the recovery and investigation of material found in digital devices, often in relation to computer crime.The term digital forensics was originally used as a synonym for computer forensics but has expanded to cover investigation of all devices capable of storing digital data.With roots in the personal computing revolution of the late 1970s and early 1980s, the discipline evolved in a haphazard manner during the 1990s, and it was not until the early 21st century that national policies emerged.

Digital forensics investigations have a variety of applications. The most common is to support or refute a hypothesis before criminal or civil courts. Criminal cases involve the alleged breaking of laws that are defined by legislation and that are enforced by the police and prosecuted by the state, such as murder, theft and assault against the person. Civil cases on the other hand deal with protecting the rights and property of individuals (often associated with family disputes) but may also be concerned with contractual disputes between commercial entities where a form of digital forensics referred to as electronic discovery (ediscovery) may be involved.

Forensics may also feature in the private sector; such as during internal corporate investigations or intrusion investigation (a specialist probe into the nature and extent of an unauthorized network intrusion).

The technical aspect of an investigation is divided into several sub-branches, relating to the type of digital devices involved; computer forensics, network forensics, forensic data analysis and mobile device forensics. The typical forensic process encompasses the seizure, forensic imaging (acquisition) and analysis of digital media and the production of a report into collected evidence.

As well as identifying direct evidence of a crime, digital forensics can be used to attribute evidence to specific suspects, confirm alibis or statements, determine intent, identify sources (for example, in copyright cases), or authenticate documents.Investigations are much broader in scope than other areas of forensic analysis (where the usual aim is to provide answers to a series of simpler questions) often involving complex time-lines or hypotheses.

Digital forensic science is a branch of forensic science that focuses on the recovery and investigation of material found in digital devices related to cybercrime. The term digital forensics was first used as a synonym for computer forensics. Since then, it has expanded to cover the investigation of any devices that can store digital data. Although the first computer crime was reported in 1978, followed by the Florida computers act, it wasn’t until the 1990s that it became a recognized term. It was only in the early 21st century that national policies on digital forensics emerged.

Digital forensics is the process of identifying, preserving, analyzing, and documenting digital evidence. This is done in order to present evidence in a court of law when required.

A digital forensics investigator is someone who has a desire to follow the evidence and solve a crime virtually. Imagine a security breach happens at a company, resulting in stolen data. In this situation, a computer forensic analyst would come in and determine how attackers gained access to the network, where they traversed the network, and what they did on the network, whether they took information or planted malware. Under those circumstances, the role of a digital forensic investigator is to recover data like documents, photos, and emails from computer hard drives and other data storage devices, such as zip and flash drives, with deleted, damaged, or otherwise manipulated.

How to install Metasploit in Termux? 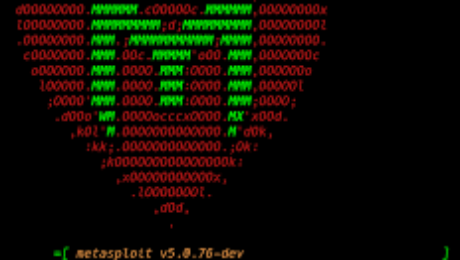 How to install Metasploit in Termux? In thisi post we see how.

ermux, a free Terminal emu for Android, it gained a lot of attention nowdays . The first thing that came to my mind after installing it : Can it run my favorite hacking Tool Metasploit?! And I am sure enough, it can!

If you have not already, go and install Termux apk first. Simply open the Google Play Store on Android and type “Termux” in the search bar. Click Install to install it and Open it once it’s done.

Firstly, make sure you are in the home directory by typing command:
cd $HOME
Followed by this command:
pkg install wget
To install wget in termux.
Now you need to download Auxilus’s script from Github using wget:
wget https://Auxilus.github.io/metasploit.sh

When you are done with installation! To start Metasploit type:
msfconsole
We have now sucessful installed Metasploit in Termux without root