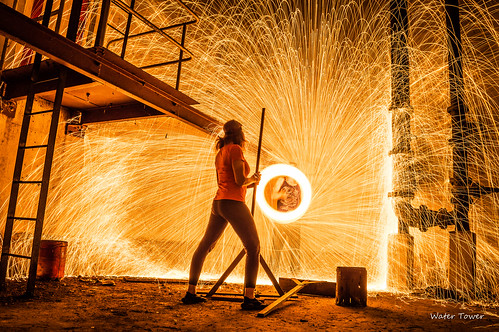 How to Skimm Your Life