Dangers of Only Scanning First-Party Code 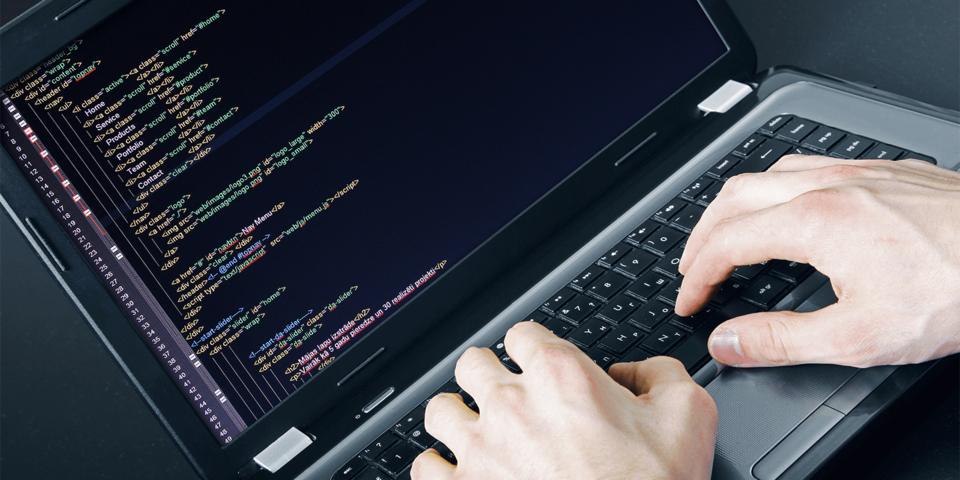 When it comes to securing your applications, it???s not unusual to only consider the risks from your first-party code. But if you???re solely considering your own code, then your attack surface is likely bigger than you think.

Our recent State of Software Security report found that 97 percent of the typical Java application is made up of open source libraries. That means your attack surface is exponentially larger than just the code written in-house. Yet a study conducted by Enterprise Strategy Group (ESG) established that less than half of organizations have invested in security controls to scan for open source vulnerabilities.

Over the years, several organizations have learned the hard way just how dangerous it is to only scan first-party code.

On the good news front: Close to 74 percent of open source flaws can be fixed with an update like a revision or patch. Even high-priority open source flaws don???t require extensive refactoring of code ??? close to 91 percent can be fixed with an update. Equifax had to pay up to $ 425 million to help people affected by the data breach that the court deemed ???entirely preventable.??? In fact, it was discovered that the breach could have been avoided with a simple patch to its open source library, Apache Struts.

Don???t become a victim to the monsters lurking in your third-party libraries. Download our whitepaper Accelerating Software Development with Secure Open Source Software, to learn more.ﾂ?