The Staff of HackerSecret.com
Wednesday, 14 April 2021 / Published in Guides, Hacker 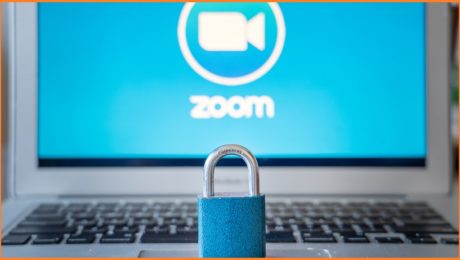 Zoom security problems? In this post we delve into this topic.

Are you using Zoom? Everyone who’s had to work, or do schoolwork, from home during the coronavirus lockdown seems to be using the video-conferencing platform for meetings, classes and even social gatherings.

There are good reasons Zoom has taken off and other platforms haven’t. Zoom is easy to set up, easy to use and lets up to 100 people join a meeting for free. It just works.

But there’s a downside. Zoom’s ease of use makes it easy for troublemakers to “bomb” open Zoom meetings. Information-security professionals say Zoom’s security has had a lot of holes, although some have been fixed over the past few months.

There’s also been scrutiny of Zoom’s privacy policies, which until recently seemed to give Zoom the right to do whatever it wanted with users’ personal data, and its encryption policies, which have been more than a tad misleading.

Zoom’s main issue that hit it very hard in the end was the fact that it failed to build in security from the start. Now, Zoom has put mechanisms in place to make sure that “security and privacy remain a priority in each phase of its product and feature development,” Yuan said.

But there is still work to be done, Yuan admits: “Privacy and security are ongoing priorities for Zoom, and this 90-day period—while fruitful—was just a first step,” he said.

Jake Moore, cybersecurity specialist at ESET sees Zoom’s security changes as “sufficient.” However, he thinks all firms should learn from the video conferencing platform’s mistakes: “Companies need to focus on security by design whatever size they predict they will be, especially those businesses dealing in private communications.”

Even so, Zoom’s honest and open approach has saved it a lot of headaches as it has worked to become better: “Zoom magnanimously owned up to its mistakes, pledged to make changes and then delivered. In my book, this is more noble that those companies that have tried to bury a data breach or refuse to own up to being hit with ransomware,” Moore says.

How to Hack Whatsapp -The Truth of whozzak! | smart tech 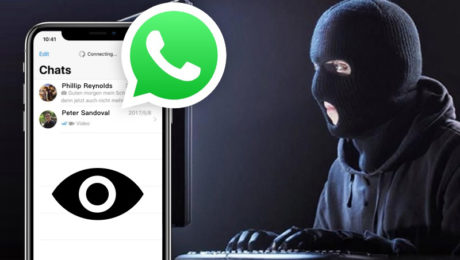 buy anything from my link to donate something

How to Hack Whatsapp -The Truth of whozzak! | smart tech
Hiii everyone I am Junaid
And your watching. Smart Tech

In This Video Iam Showing you the truth of whozzak…

how to hack whatsapp chat without victim’s phone

What you should know for start hacking. 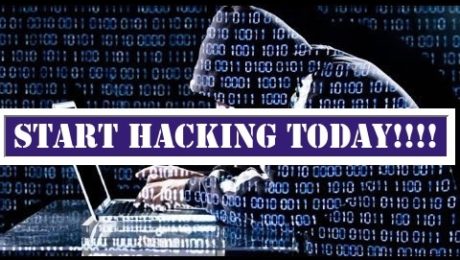 If you want start hacking you must know that there are three types of hackers.

who are White Hats,

The White Hat hacker has dedicated himself to fight malware and help others with their computer problems. He is a person you can trust, and he will most likely end up in a good paying job as a computer programmer or a security consultant. He will most certainly not end up in jail.

The Grey Hat hacker are in between white Hats and Black Hats. He will most likely commit pranks at people that he thinks is harmless, but it can also be illegal. He can at one time be helpful and help you with a computer problem, but at the same time infect you with his own virus. There is a chance that the grey hat will end up in prison.

The Black hat hacker also known as a cracker is the one who deface websites, steal private information and such illegal activity. It is very time consuming to become a black hat. It can be very hard for them to get a job because of the illegal activity. If law enforcements gets you, you can expect jail time.

You should meet these requirements to become a successful hacker.
first, You shall be patient.
secondly,You shall dedicate a lot of time to hacking. You will never stop learning, since hacking is a lifestyle.
thirdly, You should have a computer and finallyYou shall be interested in how the different computer systems works, and how to control them.

All good hackers know many language of programing. So if you want be hacker you should Learn the language of programing. You can start learn Pythong. Python is a good language to start off with because it’s cleanly designed, well documented, and relatively kind to beginners. Despite being a good first language, it is not just a toy? it is very powerful, flexible, and well-suited for large projects. Java is an alternative, but its value as a first programming language has been questioned. If you get into serious programming, you will have to learn C, the core language of Unix. C++ is very closely related to C; if you know one, learning the other will not be difficult. C is very efficient with your machine’s resources, but will soak up huge amounts of your time on debugging and is often avoided for that reason, unless the efficiency of your computer is especially important.

you should have Networking Skills, you need to understand the basics of networking, such as the following.
DHCP,
NAT,
Subnetting,
IPv4,
IPv6,
Public v Private IP,
DNS,
Routers and switches,
VLANs,
OSI model,
MAC addressing,
ARP.

Many good hackers have Linux Skills.

It is extremely critical to develop Linux skills to become a hacker. Nearly all the tools we use as a hacker are developed for Linux and Linux gives us capabilities that we don’t have using Windows.
If you need to improve your Linux skills, or you’re just getting started with Linux, check out my Linux series for beginners below.

Scripting,
Without scripting skills, the hacker will be relegated to using other hackers’ tools. This limits your effectiveness. Every day a new tool is in existence loses effectiveness as security admins come up with defenses.
To develop your own unique tools, you will need to become proficient at least in one of the scripting languages including the BASH shell. These should include one of Perl, Python, or Ruby.

You will need have Database Skills.
If you want to be able to proficiently hack databases, you will need to understand databases and how they work. This includes the SQL language. I would also recommend the mastery of one of the major DBMS’s such SQL Server, Oracle, or MySQL. 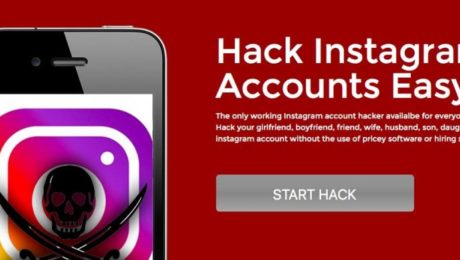 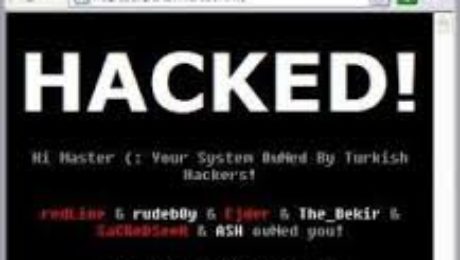 (TEchnicalKing)
(HusnainRaza)
This video is only for educational purpose we are not responsible of any
ciber crime
Hellow Every one i am Husnain Raza
welcome to my channel Technical King
in this video i am going to tell you how to hack any website or database with one
click no coding require but use this for only education purpose
we are not responsible for any issue
so first download havji pro from our blog
http://technicalking1.blogspot.com
than open it
now you have to find google dorks in search engine
any website which have
dorks it can be hack able
so let see how havij hack this website….
now there is all information of database…./
#Hacked……
Like….Share….Subscribe for more videos….