What you should know for start hacking. 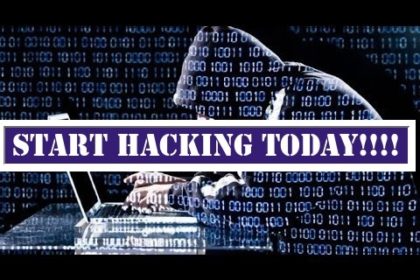 If you want start hacking you must know that there are three types of hackers.

who are White Hats,

The White Hat hacker has dedicated himself to fight malware and help others with their computer problems. He is a person you can trust, and he will most likely end up in a good paying job as a computer programmer or a security consultant. He will most certainly not end up in jail.

The Grey Hat hacker are in between white Hats and Black Hats. He will most likely commit pranks at people that he thinks is harmless, but it can also be illegal. He can at one time be helpful and help you with a computer problem, but at the same time infect you with his own virus. There is a chance that the grey hat will end up in prison.

The Black hat hacker also known as a cracker is the one who deface websites, steal private information and such illegal activity. It is very time consuming to become a black hat. It can be very hard for them to get a job because of the illegal activity. If law enforcements gets you, you can expect jail time.

You should meet these requirements to become a successful hacker.
first, You shall be patient.
secondly,You shall dedicate a lot of time to hacking. You will never stop learning, since hacking is a lifestyle.
thirdly, You should have a computer and finallyYou shall be interested in how the different computer systems works, and how to control them.

All good hackers know many language of programing. So if you want be hacker you should Learn the language of programing. You can start learn Pythong. Python is a good language to start off with because it’s cleanly designed, well documented, and relatively kind to beginners. Despite being a good first language, it is not just a toy? it is very powerful, flexible, and well-suited for large projects. Java is an alternative, but its value as a first programming language has been questioned. If you get into serious programming, you will have to learn C, the core language of Unix. C++ is very closely related to C; if you know one, learning the other will not be difficult. C is very efficient with your machine’s resources, but will soak up huge amounts of your time on debugging and is often avoided for that reason, unless the efficiency of your computer is especially important.

you should have Networking Skills, you need to understand the basics of networking, such as the following.
DHCP,
NAT,
Subnetting,
IPv4,
IPv6,
Public v Private IP,
DNS,
Routers and switches,
VLANs,
OSI model,
MAC addressing,
ARP.

Many good hackers have Linux Skills.

It is extremely critical to develop Linux skills to become a hacker. Nearly all the tools we use as a hacker are developed for Linux and Linux gives us capabilities that we don’t have using Windows.
If you need to improve your Linux skills, or you’re just getting started with Linux, check out my Linux series for beginners below.

Scripting,
Without scripting skills, the hacker will be relegated to using other hackers‘ tools. This limits your effectiveness. Every day a new tool is in existence loses effectiveness as security admins come up with defenses.
To develop your own unique tools, you will need to become proficient at least in one of the scripting languages including the BASH shell. These should include one of Perl, Python, or Ruby.

You will need have Database Skills.
If you want to be able to proficiently hack databases, you will need to understand databases and how they work. This includes the SQL language. I would also recommend the mastery of one of the major DBMS’s such SQL Server, Oracle, or MySQL.

Tagged under: Hacking, Know, Should, Start 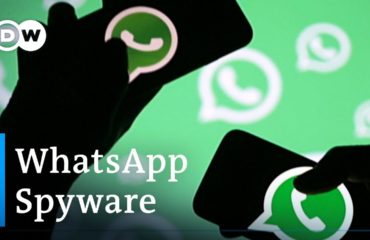 An Ngrok Tutorial and Primer 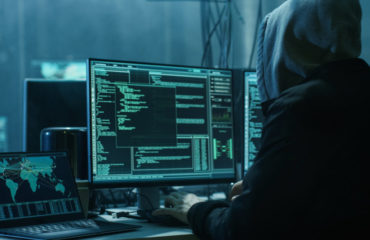 10 Comments to “ What you should know for start hacking.”