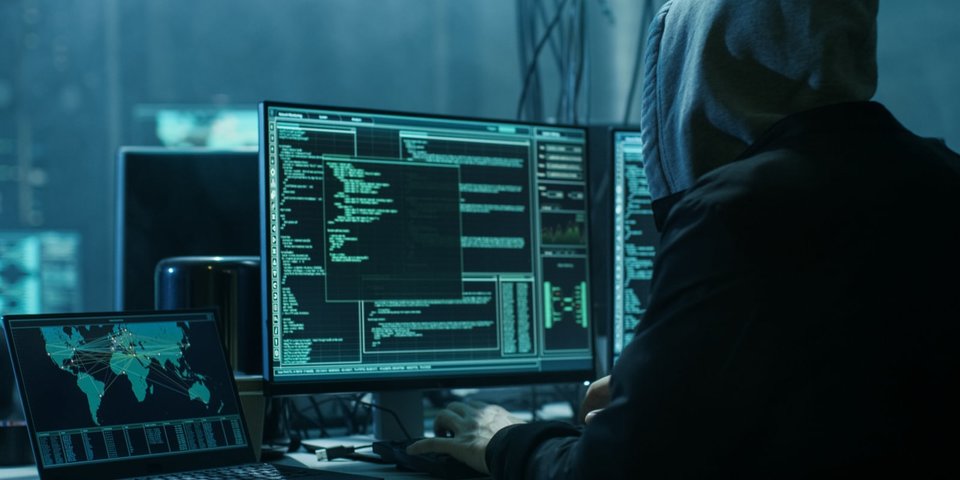 ???Destroying things is much easier than making them.??? This quote from The Hunger Games rings true in software; developers spend months perfecting their innovative applications only to see it all crumble at the nimble fingers of a speedy cyberattacker. So how do you beat them? Improve your secure coding know-how early on and keep it sharp. ﾂ?

More than half of organizations in North America provide developers with some level of security training annually, or less often. A lack of consistent, accessible, and meaningful developer training can easily cause roadblocks as you???re asked to shift security left and write more secure code earlier in your workflow.

And as most coders graduate from college without foundational secure coding knowledge, it???s increasingly important that developers (and developers-in-training) can access effective educational platforms throughout their careers to keep up with changes in vulnerabilities and coding best practices.

That???s why, to inspire the next generation of coders, we???re excited to announce the Veracode Hacker Games!

The newly-launched competition from Veracode brings together students from top universities in the U.S. and the U.K. over the course of two weeks to test their secure coding skills. Packed with real-world challenges, the games will be hosted using Veracode Security Labs, and will challenge the teams to quickly solve as many labs as possible to rack up points for their teams.

Over the course of two weeks, contestants will explore vulnerabilities and threats that they???ll face on the job, learning how a cyberattacker might exploit an application and then discovering how to fix and prevent those flaws in the future. It???s practical training and valuable experience that they can take with them through their studies and beyond.

Because it???s no easy feat to beat a serious flaw, we didn???t skimp on the prizes. We???re giving away over $ 15,000 overall, including a $ 10,000 donation to the first-place school and a $ 5,000 donation to the second-place school. We???re also offering generous monetary prizes for individual contestants, and complimentary Veracode scanning software for participating universities so that students can continue refining their skills even after the games are over.ﾂ?

Which schools are in? Here???s a list of the universities participating in the inaugural Veracode Hacker Games:

While winning students might not get to take a lap around Victor???s Village like in The Hunger Games, they???ll walk away with bragging rights and some fresh secure coding skills to take with them into their careers.

If you missed the signup for this competition, don???t worry! You can reach out to us here and let us know that you???re interested in getting your school involved. Start practicing early in the complimentary version of Veracode Security Labs.

You can also track progress during the challenge by following #VeracodeHackerGames on social, and perusing our leaderboard for updates. Check back on March 26th to see who wins!