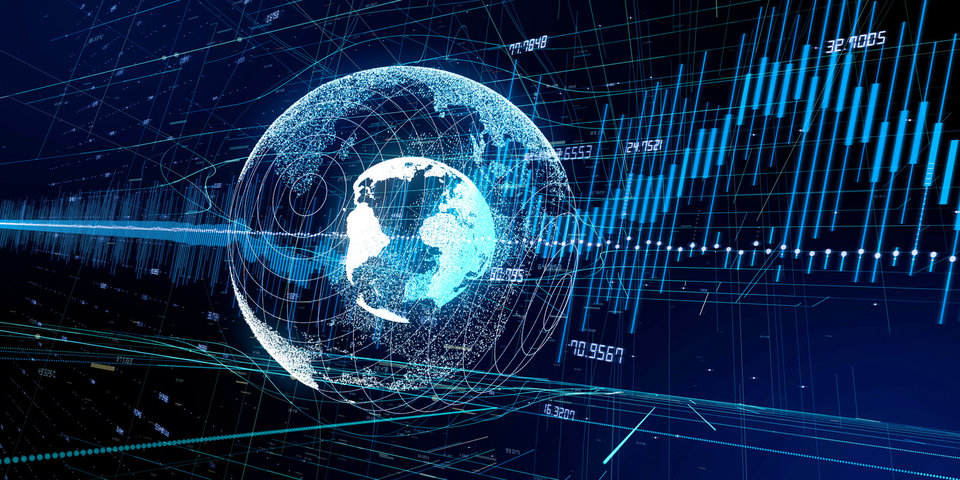 The World Economic Forum (WEF) recently released The Global Risks Report 2019, ranking threats to cybersecurity among the top five risks facing society in the near future. The report presents the results of the WEF’s most recent Global Risks Perception Survey of nearly 1,000 respondents, and identifies challenges to consider for the year ahead, as well as potential future threats down the road.

Of the top risks identified by survey respondents, massive data fraud and theft was ranked the number-four global risk by likelihood over a 10-year horizon, followed closely by cyberattacks, which ranked fifth on the list. This is in trend with last year’s report, in which cyber risks were initially identified as a top concern, and likely remained on the list due to the large amount of data breaches that we saw over the past 12 months – both hardware and software.

Most recently, Marriott suffered a data breach that affected approximately 383 million guests, leaving their personally identifiable information – names, addresses, contact information, passport number, and more – exposed to cyber criminals. They certainly weren’t the only company who had a run-in with a cyberattack in 2018, and with the frequency that breaches are occuring, it’s only a matter of time before another significant attack reaches the news headlines.

Another area of consideration lies with the fact that we’re seeing an increasing integration of digital technologies into almost all aspects of our society, and there are even concerns about artificial intelligence being used to engineer more potent cyberattacks. With technological advances and new software emerging on a rapid basis, it’s no surprise that the potential for cyberattacks and data breaches remains a top concern for many in this digital landscape. This concern is deepened when we consider how extremely reliant we are on this technology, and how vulnerable much of the software in our world remains. According to Volume 9 of our State of Software Security report, more than 85 percent of all applications have at least one vulnerability in them, and more than 13 percent of applications have at least one very high severity flaw.

The WEF report specifically states that 82 percent of respondents expected “increased risks in 2019 of cyberattacks leading to theft of money and data,” and 80 percent seeing cyberattacks lead to a “disruption of operations.” This illustrates the awareness of the role that technology plays in shaping the global risk landscape for individuals, businesses, and governments alike.

While the future may look daunting, there are steps that you can take to start actively securing the software that your organization develops. Check out the below resources to get started, or schedule a demo to learn how we can help you secure your organization’s software.