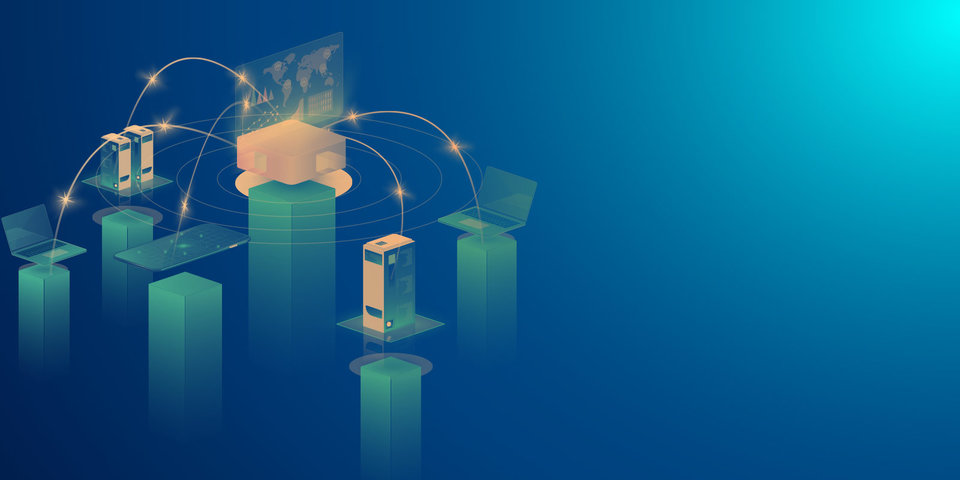 There is a deepening awareness that cyberthreats can never be eliminated completely, and digital resilience is an absolute necessity – and this is true for both private and public sector organizations and agencies. With this understanding, the UK Government created its G-Cloud Framework, which has transformed the way that public sector organizations can purchase information and communications technology in order to better build secure digital foundations. The program allows public bodies to buy commodity-based, pay-as-you-go cloud services through government-approved, short-term contracts via the Digital Marketplace. This procurement process supports the UK Government’s Cloud First policy, as well as its desire to achieve a “Cloud Native” digital architecture.

Strengthening the security posture of your applications is critical in strengthening the security posture of your organization, and the Veracode Platform was created as a cloud-based application security solution because of the multitude of advantages it offers our customers. Not only are you able to avoid the expenses associated with purchasing hardware, procuring software, managing deployment and maintaining systems, you are also able to implement immediately – which means seeing results and value on day one. We’ve now made it even simpler for organizations within the UK to secure their application security portfolio: The Veracode Platform and services are now available for purchase on the Gov.co.uk Digital Marketplace.

Revolution not Evolution: How the UK Government Created a Cloud First Initiative

In 2010, the UK Government began a revolution that has influenced the way in which nations around the world are conducting business and structuring cybersecurity programs within their own government bodies and organizations. The creation of Government Digital Service (GDS), a consumer-facing portal and link for businesses that simplifies interacting with the government, led way to the adoption of a Cloud First policy for all government technology purchases.

The GDS team was created to more fundamentally rethink how government works in the modern era, with the aim to establish a digital center for the UK government that would bring the talent in-house, rather than relying on vendor expertise to make changes to government web applications and properties. The ultimate goal was to fix and enhance the way that people interact with the government, embed skills and capability across the government so that it could work in a new way, and open up data and APIs so other people could build on government-developed services.

The re-architecting of the government website began with a whiteboard and a heavy focus on user needs. The small team worked together to build a hub that would evoke a response, understanding that leading with imagery was really powerful, and iterated, changed, and improved as they honed in on the users’ needs. At that time, no other government technology had run in an agile fashion.

And then GDS team took it one step further by making all of its GitHub repositories open, because they considered it to be the people’s code, they wanted the people to help make their code better, and they knew it would make recruitment simpler if they could more easily show potential candidates what was under the hood. It allowed for different agencies within the government to work together more openly, which helped to reduce the risks associated with the open source code everyone was using.

This new approach to development also called for new processes and policies for acquiring software and working with technology vendors. In 2013, the UK government adopted a Cloud First, or Cloud Native, policy for all technology decisions. By operating in a Cloud Native framework, the government is able to adapt to how they organize their work to take advantage of what’s available in the market and any emerging technologies. This new policy made it mandatory to consider cloud solutions before alternatives, as well as making it necessary to demonstrate why non-cloud technologies would provide better value for the money if opting for an on-premise solution.

Further, the policy states that the government must also consider public cloud first – to consider SaaS models, particularly for enterprise IT and back office functions – and Infrastructure as a Service and Platform as a Service. The GDS team understands that without adapting and adopting technologies and focusing on core outcomes and principles, it won’t be able to meet the expectations of its users, and it won’t be prepared for the changes likely to arise as they manage growing volumes of data, and a proliferation of devices and sensors.

To truly become cloud native, the GDS transformed how it monitors and manages distributed systems to include diverse applications. It continues to deepen the conversations with vendors about the standards that will help them manage these types of technology shifts. Most of all, it continues to ensure it always chooses cloud providers that fit the needs at hand, rather than basing choices on recommendations.

To learn more about Veracode’s offerings on the Digital Marketplace G-Cloud UK, including our application security platform and services, click here.