Security as Code: Why It’s Important and What You Need to Know 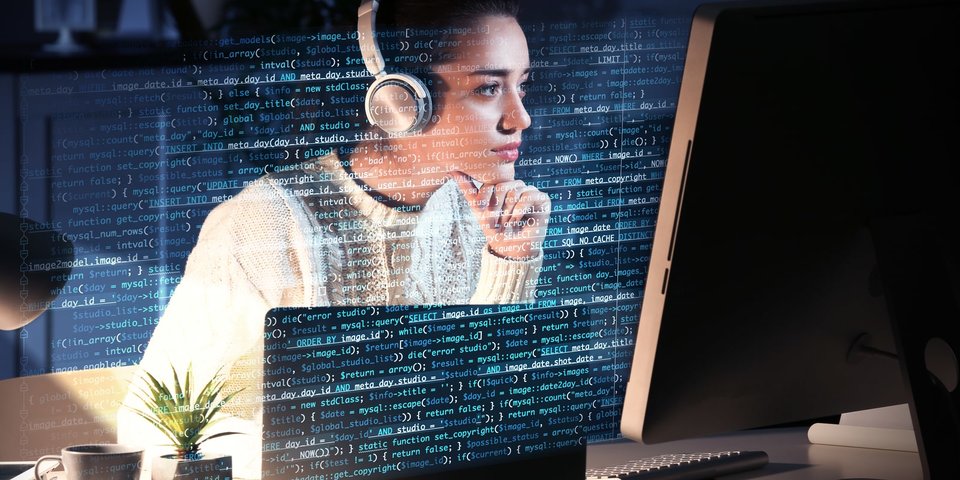 Software is becoming an increasingly pivotal part of modern business and society. In turn, consumers have come to expect instant gratification. This has driven businesses to concentrate on innovation and speed to market. Businesses that can???t keep up with the hyper-competitive market of speed-to-value are falling behind.

What are the implications of security in the development phase?

That said, it???s still important to provide developers with security training to prevent flaws and aid remediation. According to the Modern Application and Development Security report by Enterprise Strategy Group, 35 percent of organizations reported that less than half of their development teams participate in formal security training. Without this knowledge, flaws will be identified from scans, but they will not be properly remediated, leaving applications vulnerable to attack. 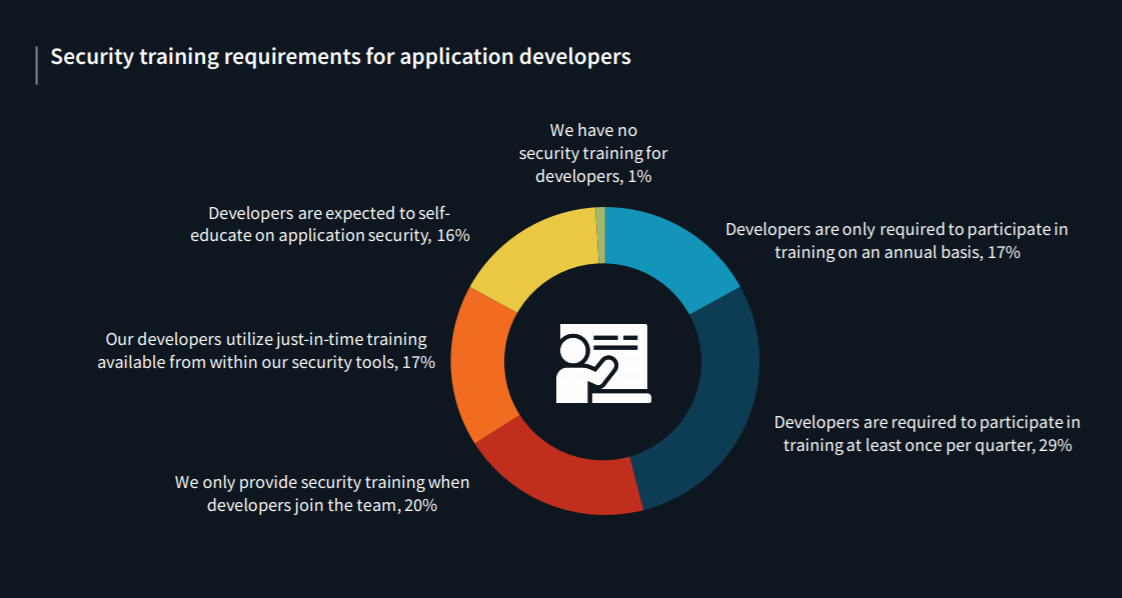 We also encourage organizations to implement a security champions program. Security champions are elected or self-nominated developers with an interest in learning more about security. They receive a higher level of security training than other developers so that they can be the voice of security on their scrum team. They???re essentially the conduit between security professionals and developers.

For a security champions program to be successful, the ???champions??? need to be invited to security meetings ??? including sprint planning ??? on a consistent basis. By including them in these meetings, they can help get their scrum team on board with security initiatives. The program should also be engaging and rewarding for participants. If developers feel like the program is a waste of time, they won???t attend security meetings and they won???t encourage other developers to join.

Data around security as code

Security as code isn???t just presumed to be effective, it is proven effective. According to findings from our recent State of Software Security (SOSS) report, scanning for security via API cuts the time to remediate 50 percent of security flaws by six days. And the faster you remediate security flaws, the fewer opportunities there are for a cyberattack.

The Modern Application and Development Security report also establishes the importance of automating and integrating security scans, citing it as the number one element of effective application security programs.

The bottom line is that speed-to-market is only going to increase, and security as code is ??? and will continue to be ??? the way of the future. To learn more about the current security landscape and recent trends, check out our State of Software Security report.ﾂ?