Here’s How I Meet 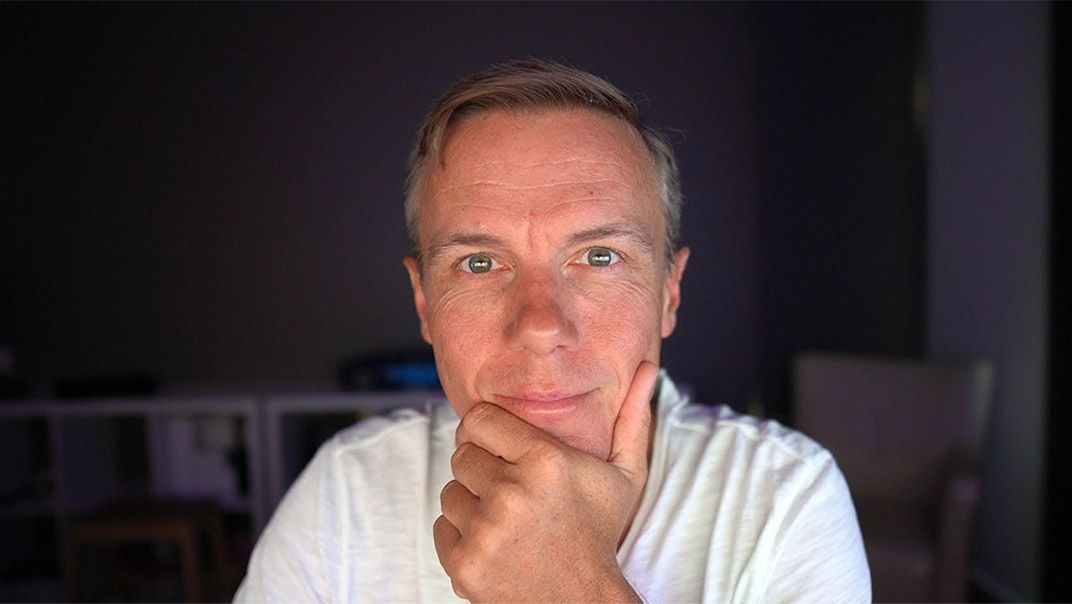 For about the last decade, a huge proportion of my interactions with people has been remote and across different cultures and time zones. Initially this was in my previous life at Pfizer due to the regional nature of my role and over the last six years, it’s been as an independent either talking to people remotely or travelling to different places. Since I began dropping content into this post, pretty much everyone now finds themselves in the same position – conducting most of their meetings online courtesy of COVID-19.

Juggling meeting logistics in a globally remote environment can be… painful. I’ve eventually picked this blog post up again (it’s another one that’s been in draft for a while) whilst finding myself with an otherwise wasted hour because people struggle to get the basics right. So here it is – here’s how I meet and, I suggest, how you probably should meet too.

Every Meeting Must be in a Digital Calendar

If it’s not in my calendar then as far as I’m concerned, it doesn’t exist. If someone wants to meet, then there absolutely positively has to be a meeting invite sent via Outlook (or other client of choice) so that I can accept it and it goes into the calendar. I’m still regularly surprised when people don’t know how to do this; it’s one of those life fundamentals for anyone in the modern business world as far as I’m concerned.

Meetings in calendars don’t just mean the time is blocked out so that other things can’t happen in their place, they also mean that I’ll see what’s coming up well in advance with just a glance. Often that glance is to the Apple Watch on my wrist which is something I do dozens of times day so if it’s in the calendar, there’s very little chance I’ll miss it.

But perhaps most importantly, items in calendars solve the time zone problem. If it’s in there and it looks right in your time zone, then it also looks right in everyone else’s time zone. Computers are very good at working this stuff out, less so humans. Which brings me to the next point.

I often hear “Are you free at [insert time zone I’ve never heard of here]?” I get that this time zone is familiar to you – it may even be all you’ve ever known – but do others the courtesy of putting it in terms they can relate to. Often, I’ll just say “let’s meet late in the day US time” or “first thing in the European morning” because the people I’m communicating with can immediately understand that.

There’s heaps of tools available to meet this easier, for example I’ve used TimeScroller on iOS for years now which makes it dead easy to work out what works for whom based on where they are. The point is, make an effort to express times in a way that your audience can understand.

“Top of the Hour” and Daylight Savings

I heard someone on the other side of the world using this term just recently – “top of the hour” – and it reminded me of my recent epic drive around Australia. When we crossed from Queensland to the Northern Territory, we wound the clock back 30 minutes. Not some number cleanly divisible by 60, but a mere half hour. As it turns out, there’s a bunch of places around the world with half hour time zone offsets and some that are even 45 minutes offset:

Not considering daylight savings (or the lack thereof) is a similar issue. Just this week I agreed to meet with someone a couple of months from now at the same time. When the invite came in it was for an hour earlier (little reminder there of how important those digital calendar invites are). We don’t have daylight savings in my state, so it wasn’t an issue on my end, but rather on the scheduler’s end and it resulted in more to and fro just to align calendars.

And while I’m going on about daylight savings, don’t make assumptions about that either. Of the 3 eastern states in Australia that are pretty much vertically aligned, the bottom 2 have daylight savings whilst the top one (my state) doesn’t. I continually deal with assumptions about me being on the same time zone as Sydney and Melbourne yet for half the year, that assumption is wrong. Don’t assume this stuff, check it, it’s easy.

How We’re Meeting Must Also be in The Calendar

So many times, the meeting is about to start, I go to the calendar and… nothing. I’ve got no idea! No phone number or VOIP thing of choice details or anything like that, just the meeting itself. Often, there’s been a separate email thread somewhere else with details and that might seem like a good idea at the time, but it’s useless when you’re rushing between back-to-back events.

Every meeting ever should have details of how you’re meeting. If you don’t know that at the time it’s scheduled, then update it later on once you do know it. Just as if the meeting is not in a digital calendar it doesn’t exist, if the invite doesn’t provide connection details then again, it doesn’t exist.

Test the Meeting Tool in Advance

If you’re in a corp environment with a firewall that might block it, test it first. If you haven’t used [whatever the meeting app is] on the device you intend to use for the meeting, test it first. Test you have the right input device selected. Test you have the right output device selected. Test the camera works if it’s going to be one of those meetings. In short, eradicate as many of the things that can go wrong before you start consuming someone else’s time.

I will also throw a proverbial bone here: I must have done this literally thousands of times over the last 20 years and I still have technical problems all too frequently. The AirPods aren’t the selected audio device on my iPhone. My PC has decided to use the inbuilt mic on my camera rather than the dedicated external device. The same machine is outputting audio to the wrong device. IMHO, this stuff is all still way too flaky, despite the best efforts of those driving the equipment.

What Did I Miss?

Got more tips to make online meetings work more efficiently? There’s a lot of experience out there courtesy of so many people now being thrust into this way of working so if you’ve got a tip to absolutely nail these meetings, drop it into the comments below.